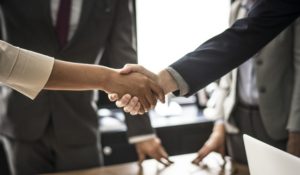 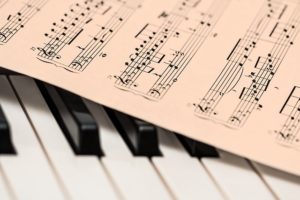 Aretha Franklin and Respect and Money.

“Respect” was Aretha Franklin’s breakthrough hit. She covered Otis Redding and made that song her very own. Since Aretha recorded “Respect”, in 1967, it has been played on the radio more than 7,000,000 times. For all that airplay, Aretha received not one dime. Why is that? Because under federal copyright law, American radio stations pay […]
Read More → 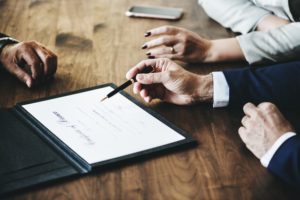 If you are negotiating a lease, you probably focus on the rent and the lease term and evaluate the cost of the lease in terms of monthly cash flow. You may look at a lease as a monthly expense, but that’s not how a landlord sees it. Space is an asset, and a landlord writes […]
Read More → 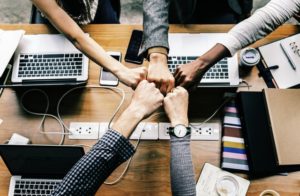 “Crowdfunding” has historically referred to a process whereby individuals or companies raise money to fund projects or ideas. Funders donate money with no expectation of a return other than a token gift. Kickstarter and GoFundMe are examples of this type of crowdfunding. In April 2012, President Obama signed the Jumpstart Our Business Startups Act (the […]
Read More → 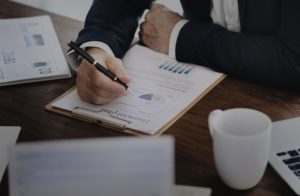 For start-ups, raising capital is a continuing challenge. After you’ve tapped friends and family, one way to meet that challenge is with convertible notes. A convertible note is a short-term debt that converts to equity at a pre-determined time, often when the start-up completes its first-round financing, bringing venture or external investors in for the […]
Read More →