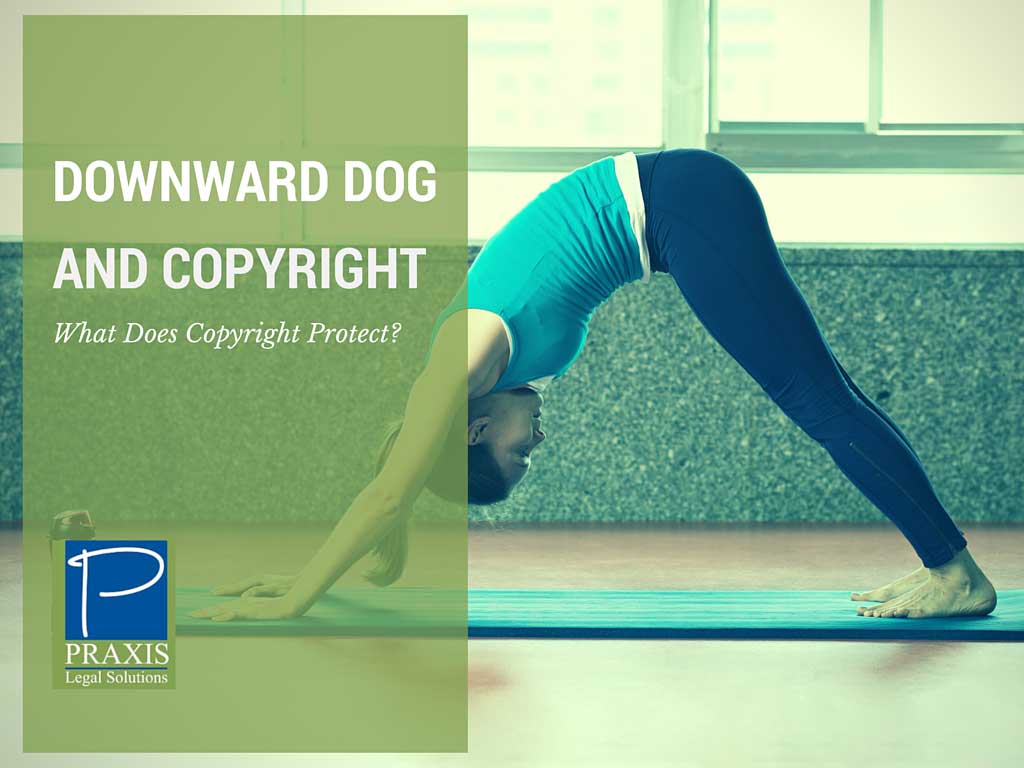 A recent decision from the Ninth Circuit Court of Appeals does a fine job of explaining what can be copyrighted, and why.

Bikram Choudhury is a world-famous yoga instructor. Originally from Calcutta, Choudhury hit it big in Los Angeles with a form of Hatha Yoga that became known as “hot yoga” because of Choudhury’s practice of raising the temperature in his studio to 105° to simulate the climate conditions in Choudhury’s native Calcutta.

Choudhury developed what he called a “system”; 26 yoga poses and two breathing exercises to be performed in a strict sequence. Choudhury’s system, which he called “The Sequence”, was said by him to alleviate or prevent just about any malady known to man.

In 1979, Choudhury published a book describing The Sequence and his detailed instructions for its correct performance.

In 2011, Choudhury filed a copyright infringement action against two yoga instructors who had successfully completed Choudhury’s yoga teacher training course. Mark Drost and Zefea Samson were the founders of Evolution Yoga. Their yoga classes incorporated 26 yoga poses and two breathing exercises, and their studio was heated to 105°. Choudhury’s suit claimed that Evolution infringed the copyright of Choudhury’s 1979 book.

Choudhury lost at the trial level and appealed to the Ninth Circuit, where he lost again. 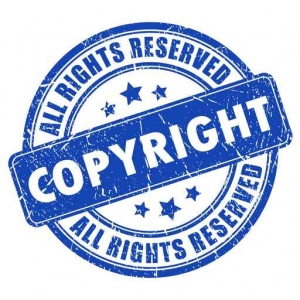 What Does Copyright Protect?

In its decision, the Ninth Circuit wrote that copyright law “protects only the expression of an idea – the words and pictures used to describe The Sequence, not the idea itself”. Section 102(b) of the Copyright Act defines what may and may not be protected by federal copyright law, and expressly excludes from protection “any idea, process, system, method of operation, concept, principle or discovery”.

The drafters of the US Constitution envisioned copyright as a tool to protect the original expression of an idea, while at the same time encouraging others to build on the ideas and information conveyed by a copyrighted work. The Ninth Circuit employed an especially deft analogy to illuminate the “idea/expression” dichotomy and the inherent tension in protecting expression while encouraging innovation in writing that a book explaining a complicated surgical procedure protects the words and pictures used to illustrate the surgical technique, but does not confer on its author the exclusive right to perform the surgical procedure he describes.

The Copyright Application to Businesses

And so it is with hot yoga and The Sequence; Bikram Choudhury retains the exclusive right to publish and sell his 1979 book, but he cannot prevent other yoga instructors from employing the same poses and exercises used by Choudhury.

The copyright principles explained in the Choudhury case have wide application to all kinds of businesses; not just yoga studios. If you have a business that revolves around a system or process, whether it’s preparing tax returns, selling sandwiches, or managing money, contact me to discuss the best way to protect the information and expertise that is vital to your business.