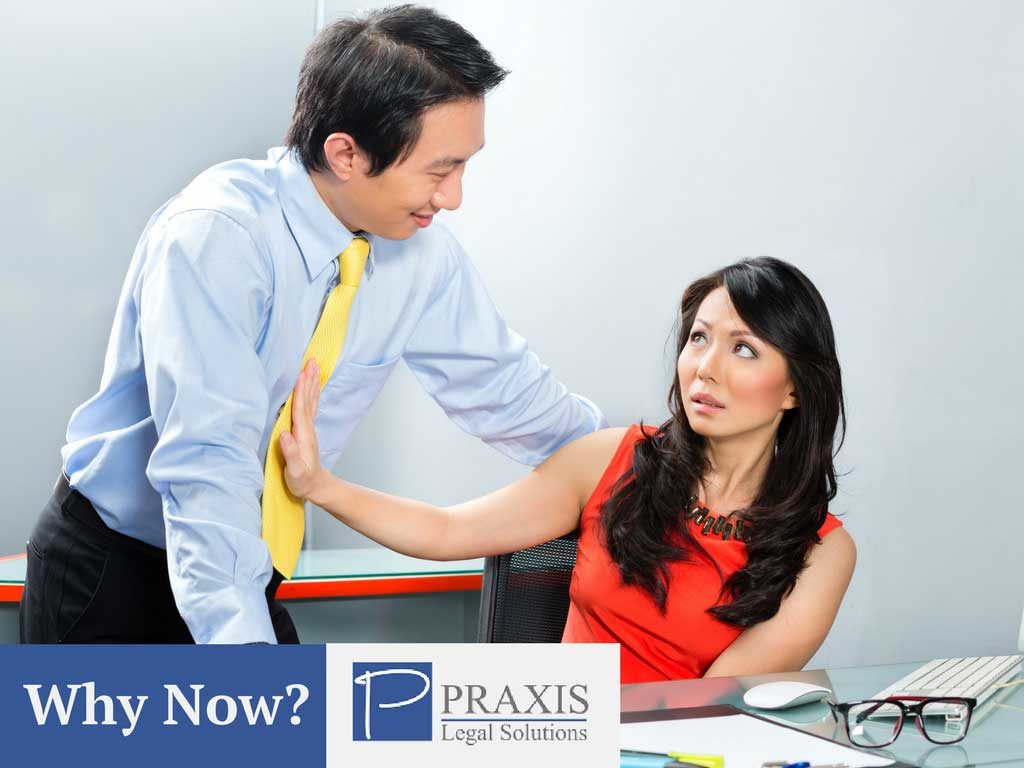 The last few weeks have seen a torrent of revelations about the behavior of well-known and powerful men. This behavior ranges from inappropriate to felonious. Regardless of where it falls on the spectrum of awfulness, bad behavior is damaging to businesses and to the people who own and work in them.

Powerful men have abused women throughout recorded history, and have mostly escaped negative consequences. To the extent that any effort was made to redress the harm done, it was often at the expense of a woman’s eternal silence. That is, until now.

Social media has made it increasingly easy for women to share their stories; think, #MeToo. Social media platforms have made public a critical mass of testimony to bad behavior that simply cannot be ignored. Public shaming has its uses. It is no small thing for any man to contemplate life in the company of the near-universally reviled.

Powerful men do not exist in a vacuum. Instead, they tend to be attached, in positions of authority, to powerful, high-profile, even ubiquitous, organizations. When those organizations engage in a cost/benefit analysis of supporting versus jettisoning a bad actor, they increasingly find that he’s just not worth the trouble. Fox News paid a reported $25 million to sever ties with Bill O’Reilly after public disclosure of sexual harassment claims and settlements caused advertisers to flee his show. That stings, especially for a publicly traded company that is very much in the public eye. If negative publicity stings a giant like Fox, think of the damage to a business whose owner comes face-to-face with his customers or clients on a daily basis.

What we’ve seen lately is surely just the tip of an iceberg of bad behavior, and it is a huge tip indeed. What is striking now is that despite determined and expensive efforts to conceal bad behavior, the facts eventually emerge. And, when they do, the negative consequences are invariably worse than would have been the case if the bad behavior was addressed swiftly and decisively. Just ask the Archdiocese of Boston.

Barrack Obama famously paraphrased the observations of Martin Luther King and Theodore Parker regarding the arc of the moral universe bending toward justice. But the bend of that arc is undoubtedly not inevitable, and indeed, will not occur without the determined effort of many hands to direct its trajectory.