If you have a brokerage account, a cell phone contract, or a credit card; if you subscribe to DirectTV or cable; or purchase any one of thousands and thousands of products or services, the contract you sign or the purchase you make likely includes an agreement to arbitrate any dispute between you and the provider. 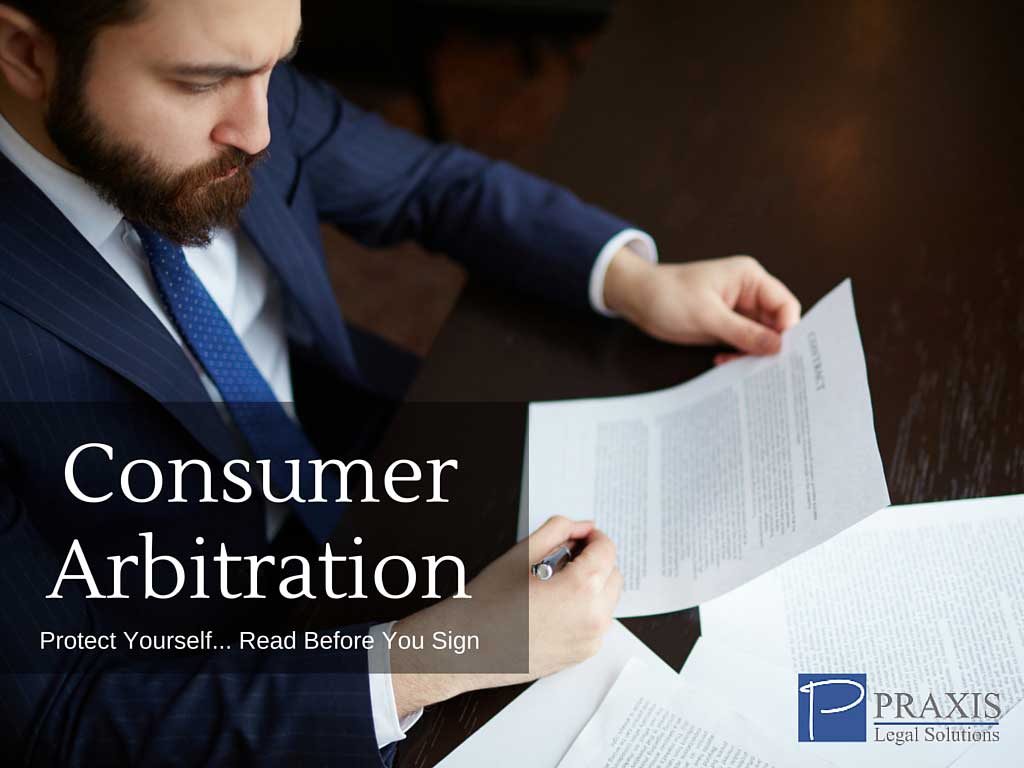 Overcharges, defective products and lost shipments are just a few of the types of claims that may be subject to arbitration.  When you agree to arbitrate, you also agree to forego your right to sue in federal or state court, or to join in a class action lawsuit.

Most of us never give a second thought to the terms of the consumer agreements we sign, whether actually or virtually; and, indeed, are often none the worse for our unconcern.  The occasional overdraft fee on a debit card, or the inability to recover anything more that the repair of a defective product might seem to be simply a cost of doing business, and the time and expense involved in arbitrating the dispute will often vastly outweigh the potential recovery.

But the proliferation of arbitration clauses in consumer contracts has broader implications; the tens of thousands of small claims add up, and they amount to something of a windfall for the businesses that overcharge, or are less than transparent about fee structures, return policies or warranties.

Still more worrisome is the effect that consumer arbitration clauses have on class-action lawsuits.  These mega-lawsuits are often described in terms of the monster fees for the lawyers who bring them, and miniscule recoveries for the class plaintiffs.  But that characterization overlooks a singular and vital component of class-action recoveries, and that is as a means to ensure the discontinuance of the practice that is the subject of the suit.  A bank on the losing end of a suit involving hidden fees can be required to discontinue those fees, or to disclose them to prospective customers.  A chemical company or coal mine operator found liable for discharging toxic waste into drinking water may be required to clean up its mess, to monitor the health of those affected by the discharge, and, most importantly stop the discharge.

Courts were historically skeptical of the utility of arbitration clauses, but the U.S. Supreme Court has embraced them in a big way, finding them enforceable in a string of cases over the past few years.  Arbitration between parties with roughly equal resources and bargaining power is a sensible and efficient way of resolving large and often complex business disputes, and should be encouraged.  Arbitration between a consumer and a corporation; not so much.  Even in cases where the aggrieved party alleges a loss of a few thousand dollars, the cost of arbitrating that claim against a company with vast resources is enough to deter any but the most deep-pocketed consumer. 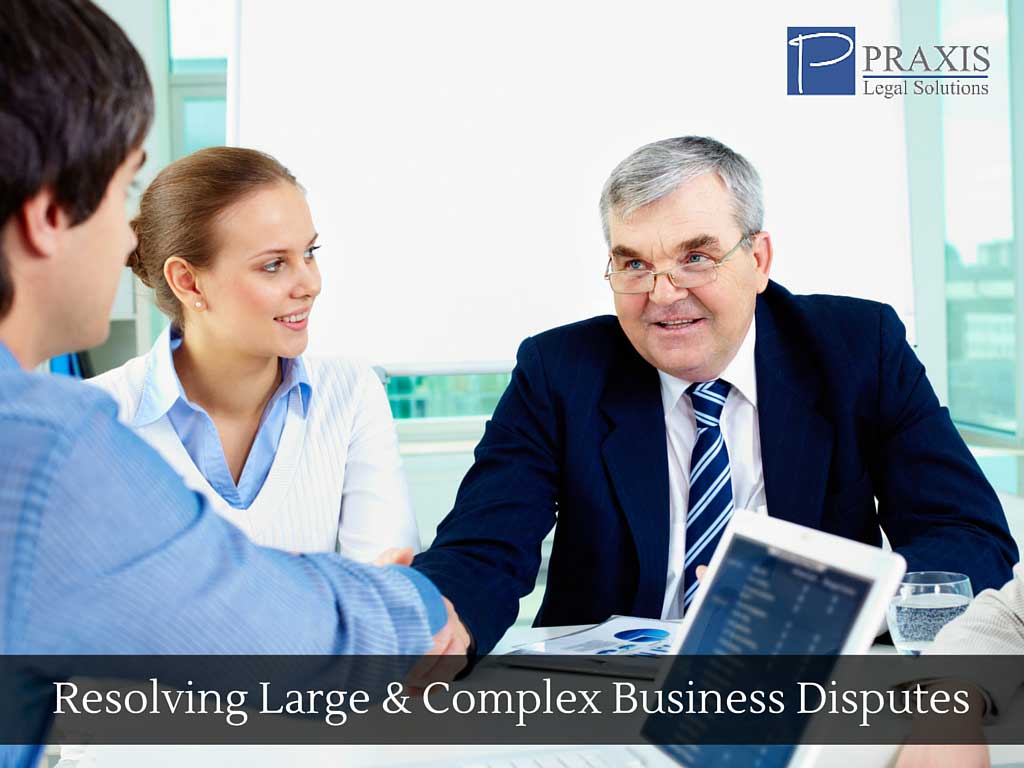 The take-away here is that one really should read the fine print, if only to understand what remedy might, or might not, be available to you in the event of a dispute.