The suspensions and ban have gotten a lot of attention, but the President’s stated plans for immigration enforcement include a number of measures. In particular, the president has spoken about more stringent enforcement of the law prohibiting employment of undocumented workers. 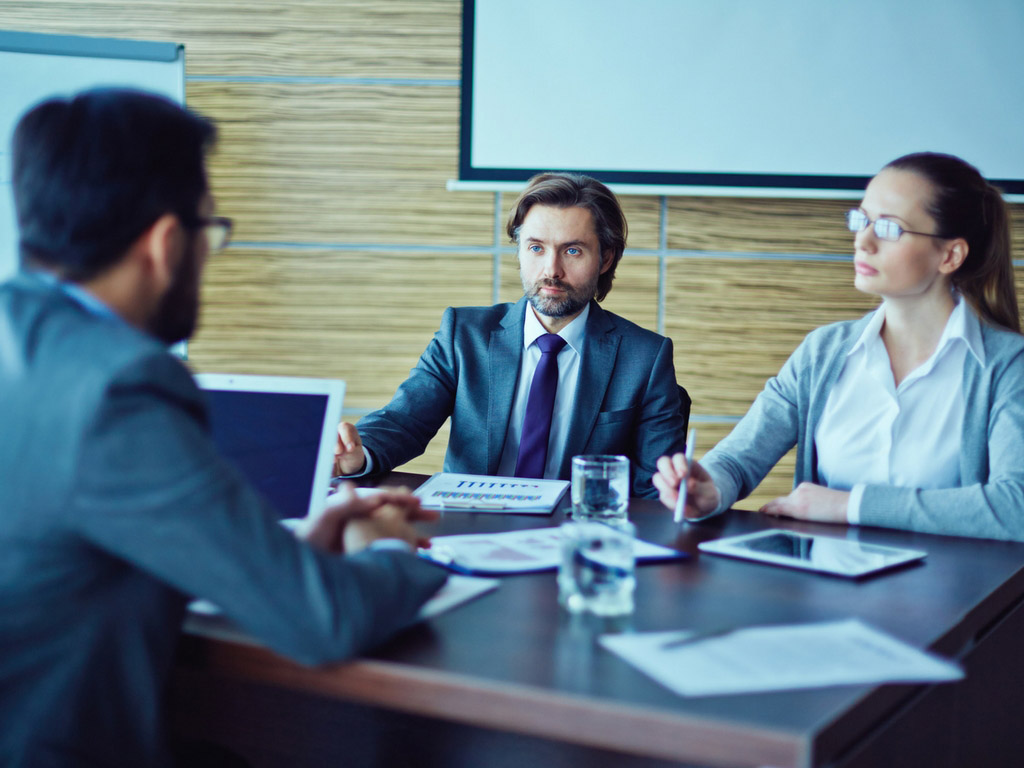 Employers should expect the number of workplace visits by agents of Immigration and Customs Enforcement (“ICE”) agents to increase, and that the examination of I-9 forms will be more exacting.

The penalty for failure to comply with Form I-9 verification requirements ranges from $216 to $2,156 for each employee with respect to whom an employer has failed to properly verify work authorization.

All businesses, or whatever type or size, should expect and be prepared for more vigorous enforcement of immigration-related regulations, especially as no new legislation is required for enforcement of existing laws.